Divine Theratrix – There is more to you, than the you that you think you are

I call bullshit on the people that say they are just this or just that e.g. “I am Dominant, I have no submissive traits”

People are not one-dimensional. Therefore, it must follow that no one is either wholly dominant or wholly submissive. Surely, each of us carries both traits?

One thing cannot exist without its opposite: this is known as the Universal Law of Polarity. Thus, if someone is expressing dominant traits, they must also have within them submissive traits. If they deny that they have submissive traits, the likelihood is that they are repressing them, because of fear or shame.

Carl Jung’s theories of consciousness and model of the psyche are, in my opinion, excellent reading material for understanding these concepts.

So, if someone is repressing submissive traits, those traits essentially become another aspect of the self, that lives in the shadow part of the psyche, because it is not being consciously expressed through the persona.

With introspection and reflection, a person might over time become aware of the content of their shadow, thus making it conscious. Even so, they might only express it in limited circumstances.

Divine Theratrix – The profile of a client

It is obvious that culture puts pressure on people to be one-dimensional, when they are a lot more complex than that.

In ‘Psychology and Religion: West and East (The Collected Works of C.G. Jung Volume 11)’, Jung wrote:

“Our true religion is a monotheism of consciousness, a possession by it, coupled with a fanatical denial that there are parts of the psyche which are autonomous”.

To refer to the title I gave this article – there is more to you, than the you that you think you are. There are more of you – in the form of collections of different traits/aspects – in your psyche than just the bit that you show the world.

Culture tends to want to label people and put them in boxes; it’s convenient for people to be one-dimensional, but it’s not realistic.

I will finish with some thoughts on the lure of submissiveness.

Having options limited can give someone a sense of safety i.e. “I just have to do what they say and everything will be ok” “they’ve got me, I don’t need to think or do anything”. There is no need to figure anything out. There is a sense of being held. There is a sense of knowing what is happening and much less scope to get things wrong.

What about verbal degradation and physical abuse? Some people desire these, and it can be difficult for others to understand why. Perhaps there is a peace in succumbing to nothingness. There is nothing to aspire to. A person does not have to strive to be better than what they are reduced to by their tormentor.

And where is the harm in indulging in such theatre consciously? Surely that is better than living in the shadow of abuse as an unwilling victim in one’s ‘real’ life? The shadow always finds a way to push spurious content into consciousness.

Shame is a magic

killer. Get rid of it.

In peace, love, and kink, 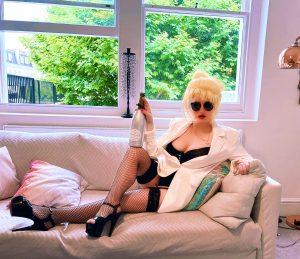 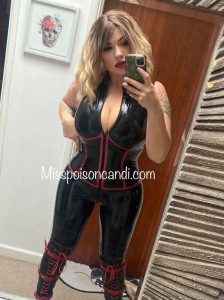 I want to visit a #prodomme. Am I normal❓ I’d

What do you look for in a bull? "What I look for

Check out my Goddess Serena Testimonial, Kink in b

I dedicate my latest Mistress Rhyme Challenge to t

Rappoem: Dear Diary Yo, if you see tears I’m ha 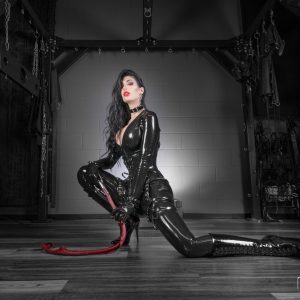 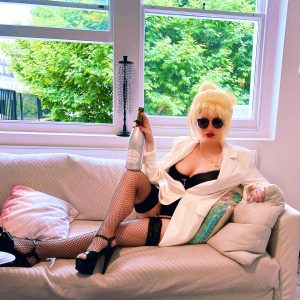 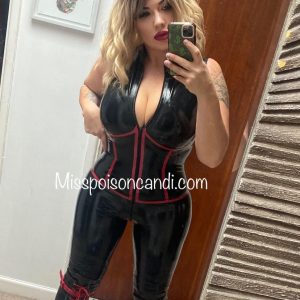